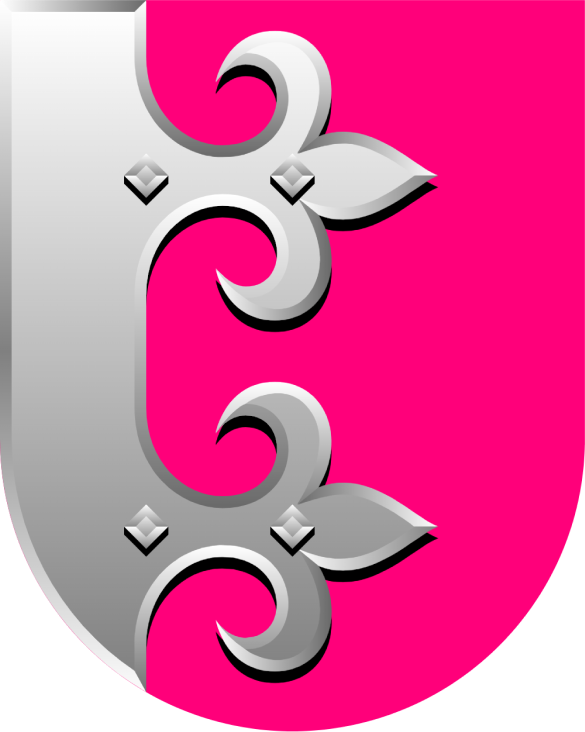 Uniswap Protocol
Governance Platform
Uniswap protocol is thriving, processing over a billion dollars of volume each day. While governance of Uniswap's protocol parameters is relatively constrained, there's wide potential for community-led experiments around ecosystem development and treasury disbursement. It is at this social governance layer that Uniswap faces new challenges. Some are classical governance problems: voting power asymmetry, overcoming voter apathy, and efficient capital allocation. Other challenges are novel to user-owned networks, such as distributing ownership effectively and designing functional participation models for multiple classes of users. It is not difficult to imagine a world where hundreds of millions more either use or are impacted by Uniswap. For this reason, it is imperative to set a scope of governance that is similarly expansive.
Delegate to Other Internet ↗
3.5mm Votes
Feed •
The State of Uniswap Governance: A Paradox of Minimization
Tracking the Rise of Interest Representation in Uniswap Governance
Other Internet Announces $1M Grant from Uniswap Grants Program
Uniswap Research Report: Discord, Governance, Community

After receiving a grant from Uniswap Grants Program in 2021, Other Internet spent several weeks on a “listening tour” of the Uniswap governance community. We dialogued with token holders big and small, new entrants and veteran posters, loyal fans and disillusioned former participants. Based on what we’ve learned from our interviews, we aim to:

Background: Uniswap Labs launched v3 of the protocol under the Business Source License 1.1, which means that developers who want to use any part of the code base must obtain an additional use grant from Uniswap Governance. In the blog post introducing v3, the Labs team wrote: “We strongly believe decentralized financial infrastructure should ultimately be free, open-source software. At the same time, we think the Uniswap community should be the first to build an ecosystem around the Uniswap v3 Core codebase.” Over the last few months, several protocols have requested an additional use grant, including Voltz, Moonbeam, Gnosis Chain and Harmony. Some of these partnership proposals have received great support by the Uniswap community such as those with Arbitrum, Polygon and Voltz. 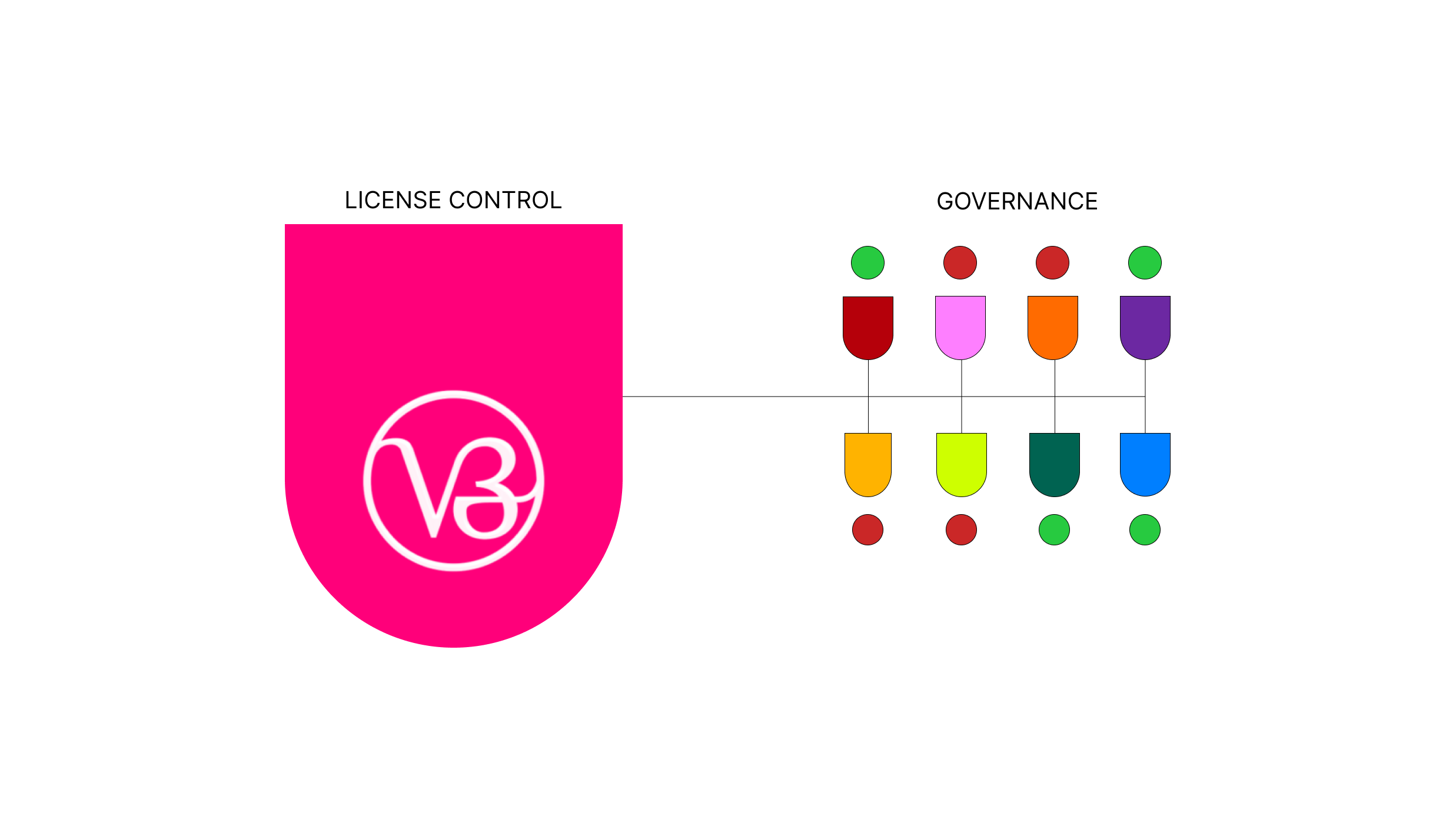 Why it matters: Currently there are no formalized standards for evaluating license requests and cross-chain deployments, nor mechanisms in place to hold external parties accountable to their commitments. This represents an exciting design space for decentralized approaches decision-making, negotiation and partnerships. Other Internet is creating a working group to establish licensure guidelines and evaluate different social, legal and on-chain accountability mechanisms for partner organizations revolving around the use of Uniswap V3 license. In the future, such mechanisms may be useful for a wide range of partnerships and agreements extending well beyond licensure.

Background: There has been much theoretical discussion of late about how DAOs might interface with one another, strike deals, and participate in each other’s governance processes. The recently executed Uniswap × Voltz deal provides a concrete opportunity to experiment with how this will play out in practice. Voltz, a forthcoming interest rate swap protocol, is set to distribute 1% of its governance tokens to the Uniswap treasury in exchange for permission to use part of the Uniswap v3 code. This means that Uniswap Governance will gain the ability to participate in Voltz’s future on-chain votes. Other Internet has been working closely with the Voltz team on the details of this proposal and the tricky mechanics of cross-DAO governance. We’ve been looking at such questions as: should all UNI holders be tasked with voting on Voltz proposals or should this responsibility be delegated to a smaller working group?

Why it matters: The Uniswap treasury is not currently diversified — it is denominated exclusively in UNI. It’s important that Uniswap take steps towards treasury diversification in order to mitigate the risks associated with holding all Governance assets in a single currency. Voltz is the first protocol to propose a token distribution to the Uniswap treasury, but it certainly will not be the last. As of now, there aren’t any working groups within Uniswap dedicated to treasury management questions or determining how governance tokens of other protocols will be put to use. Other Internet is establishing a Treasury working group that is designed to address these and related issues.

We’re creating a metagovernance committee to vote on governance issues in protocols the Uniswap Treasury holds tokens in.

With most voting power concentrated in the hands of a few large token holders, it is not easy for the average community member to bring a proposal to an on-chain vote. This means that smaller holders with good ideas often get frozen out of the process altogether. In an effort to make governance more open and accessible, we will be sponsoring proposals that align with our objectives, beginning with litocoen’s proposal to incentivize liquidity on Optimism and Arbitrum. Other Internet will submit the proposal to an on-chain vote on behalf of the creators.

We have a few more ideas up our sleeves that we aren’t actively working on. Please reach out if you see something that piques your interest —  we can connect you with other potential contributors or sponsor your proposal.

We’d like to thank everyone who has taken the time to talk with us so far. Your perspectives and insights have been immensely valuable, and we’re excited to continue collaborating with you. Stay tuned for a more in-depth review of our interview findings.